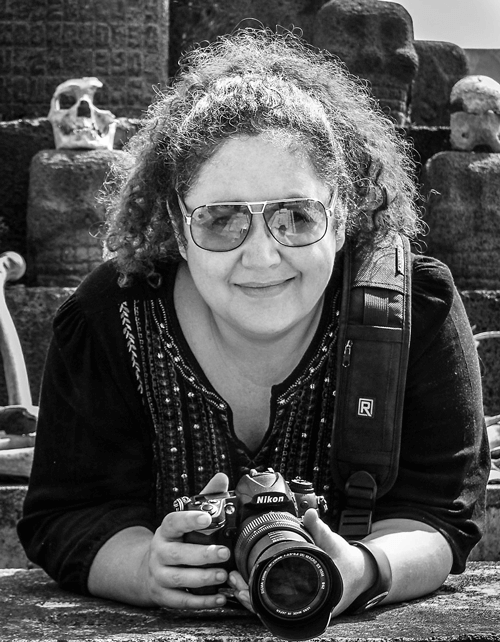 María Elena Muñoz Bonilla was born in Mexico (1967) and she is a Mexican freelance photographer who has a unique perspective due to her professional formation as an architect.

Because of her innate curiosity she didn´t follow the traditional path of specialization. Instead, she continually researches different techniques of photography and extrapolates the knowledge acquired to her ongoing projects. Thanks to this, her work encompasses different genres among which documentary portrait, travel photography and astrophotography stand out.

Her work has been featured in several publications and portrayed in a variety of Mexican and international exhibits.